“Silenced Writings” is an innovative project that brings together a group of historians belonging to the University of Alcalá, interested in further study of scriptures banned, censored, silenced or destroyed over time. The activities of this group started in 2004 by convening a First International Congress of “Silenced Writings”.

The theme chosen for this first issue was times of Cervantes. Thus, under the complicity of the Conquistador Francisco Chaves writing his prohibited letter to the King – a character who has continued accompanying our activities – we have been consolidating our own space where we have raised and discussed new approaches and perspectives related to the study of silenced and relegated testimonies to the various manifestations of power.

The first International Congress ‘Silenced Scriptures at the time of Cervantes’ was held at the University of Alcala de Henares on the 29th and 30th of November and December 1st, 2005 having great success and success. The themes around which the papers were articulated, on this occasion were:

A second International Congress, this time dedicated to the theme of ‘Scripture Silenced: Memory, History and Cultural Processes’ was held again at the University of Alcalá, between the 11th and the 13th of December, 2007. The themes in this second edition were:

We are currently working in the preparation of the third Congress that this time will focus on ‘Scripture Silenced: The Landscape and Historiography’ to be held between 24th and the 27th of January, 2012 in the University of Alcalá. In this opportunity we hope to continue the path of innovation in historiography that has characterized our previous congresses.

The themes on this occasion are:

As on previous occasions we will count with the participation of leading international experts specially invited for the occasion and with a large number of speakers. We hope to transform this new academic meeting an important element in the study of the “Silenced Writings”. 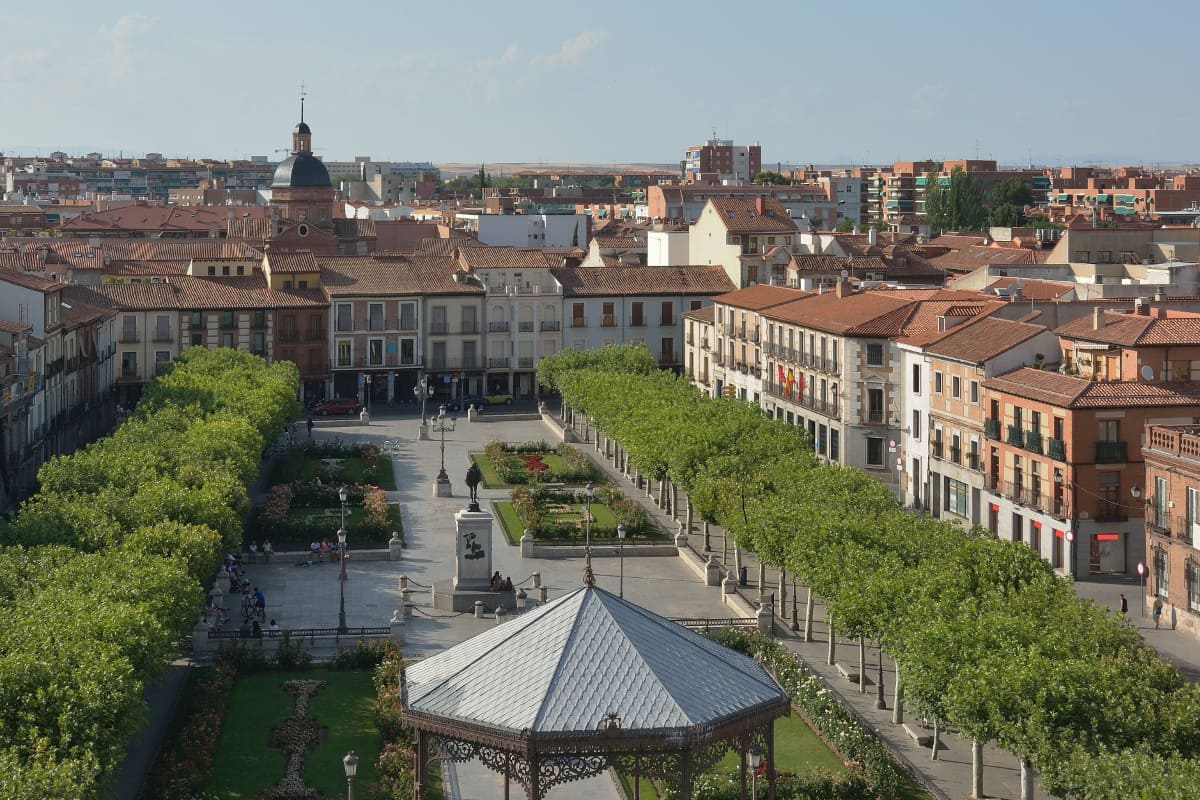